Three steps for teaching and learning 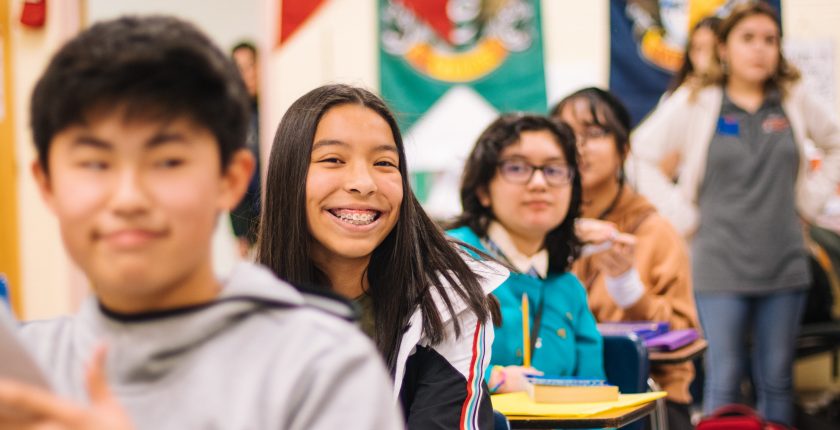 As we work with teachers and students embarking on active citizenship projects, we encounter a few myths around Civics and Citizenship education that tend to hold us back from getting as excited, and learning as much, as we should be.

To address some of these myths, we have created his three step process to reframe Civics and Citizenship education for ourselves and in our schools.

Step 3 – RESPOND: CCE as an antidote of hope

Figure 2: Visualising how legal, peaceful, positive change is made through the ‘3As of Agency’ Framework

“YOU CAN’T SPEND YOUR WHOLE LIFE CRITICIZING SOMETHING

AND THEN WHEN YOU HAVE THE CHANCE TO DO IT BETTER

REFUSE TO GO NEAR IT.”

Search
Social Education Victoria acknowledges the Traditional Owners of the lands across Australia. We pay our respects to Elders past and present. We also would like to express our gratitude at being able to continue a culture of learning that has existed here for more than 60,000 years.
close
X